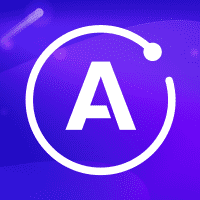 I’ve been using Apollo Client/Server for a while and although these are great projects I did experience inconsistencies and issues with the client cache/local state. So much so that I was thinking of migrating to another local state solution. However Apollo Client 3 came out recently which significantly revamped local state functionality and claims to have fixed the earlier issues. So I decided to upgrade to it from using the older Apollo Boost.

The new client provides all of the functionality that Apollo Boost used to provide so the Boost project is now retired. The Apollo team posted a really nice guide on how to upgrade to the new client which is really helpful. Below are some of the steps I had to take in order to complete the migration in addition to the ones described in the guide:

It’s important to reset reactive variables to their initial values if you reset the client store because their values are not reset automatically:

Lastly, make sure to pay attention to the breaking changes involved in the upgrade.